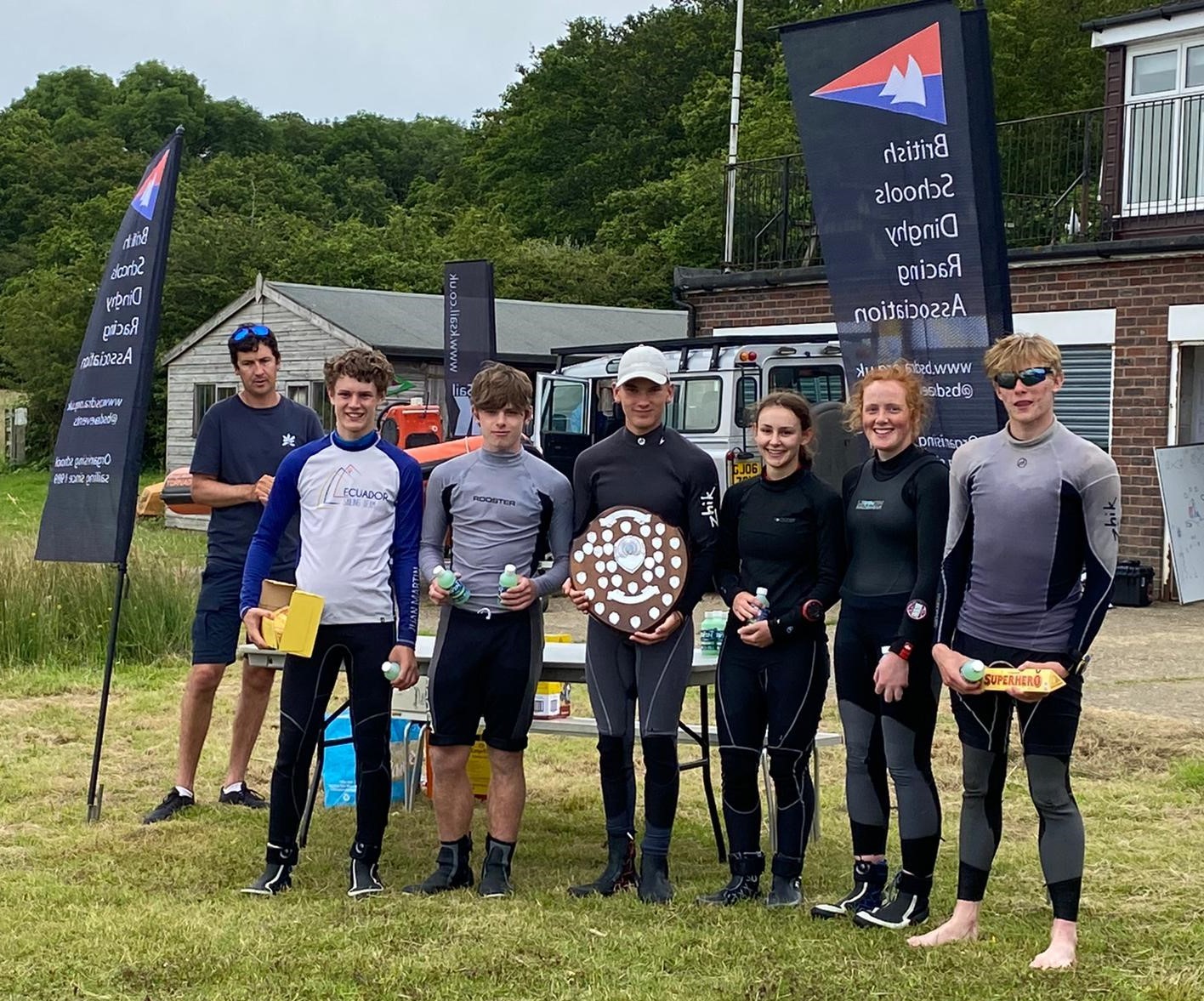 Our HYDRA sailors continued their outstanding winning run this week winning the British Schools Team Racing Championships. The Rutland team took on the sailors from across the country to become the first UK Club team to win this prestigious trophy.

The event held at Bough Beech Sailing Club , hosted by Sevenoaks school had 20 of the countries best youth teams taking part. The Rutland team showed remarkable skills both in speed and tactics to finish the first round with a clean sheet, winning all 10 of their races. They continued this winning streak through the knockout rounds to win the event without dropping a race.

A second Rutland team made up of sailors from Stamford school demonstrated the depth at Rutland by also winning all the races they sailed in the first round. They were unlucky in the quarter finals with the light and flukey winds of the day and were knocked out by Royal Grammar School who went on to finish third.

Team Racing is a great way of sailing socially. It typically consists of two teams each of three boats competing against each other. It is a fast paced racing style which depends on excellent boat handling skills, rapid tactical decision making and great team work and these skills were brilliantly demonstrated by our home teams,

Later in the week some of the younger HYDRA members and junior sailors will be sailing for the Junior Trophy at the same event, we wish them well.

Rutland SC now have three national Team Racing titles, a remarkable achievement. Rutland sailing club is putting itself very much at the heart of team racing in the UK.