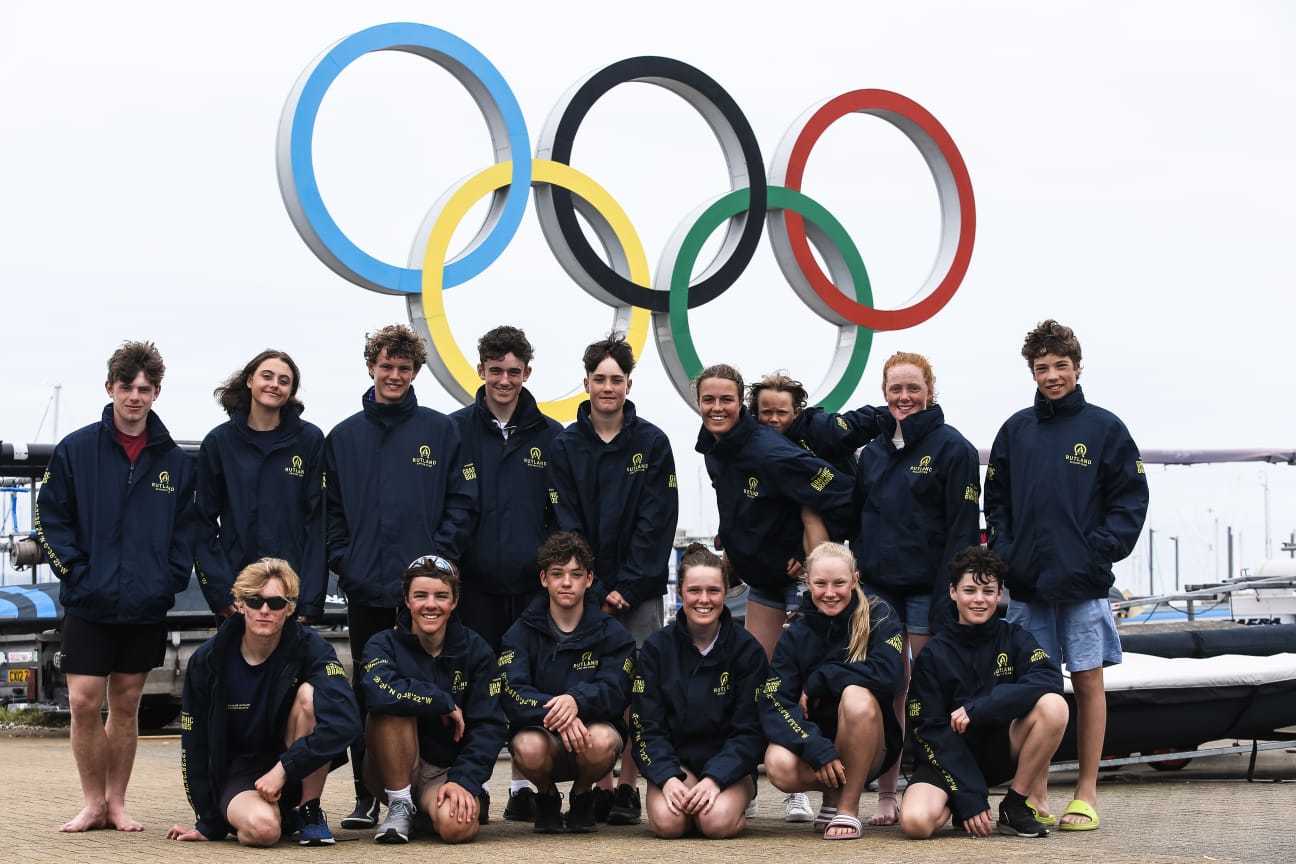 It has been a fantastic year for Rutland Youths and Juniors, able to get back on the National circuits and pit their skills against some other talented kids.

The sailors have been particularly successful in the team racing winning the BSDRA Schools, The RYA Youth Team (ET), and the Ladies Team Racing National Championships. In the first 2 events we also had a second team in the semi finals.

In the Junior Division we made the semi finals in the Eric Twiname National Championships and one of our members went on to win sailing for RHS.

On the fleet racing circuit there were other successes. Carys Attwell winning the Under 17 RYA Youth Nationals - Laser female.

IN the boys competition Terry Hacker put in a great late run to finish 6th overall after getting a win in the second last race. Ben Tylecote and Ewan McAnally both getting top 10 race results and finishing in the top half of the competition, against youths up to 21years of age.

In the 29ers Issy Leetch and Solomon Wilby finished 3rd in the Silver Fleet with a race win. Jamie Tylecote and Freya Pembery also got some great results.

Moving straight on to the Laser Nationals at Weymouth Jamie took 'club honours' finishing 21st out of 123. Ewan and Terry also getting top 30 results. Carys Attwell surpassed her Youth National results by winning both the Under 17 and Under 19 Female Trophies.

IN the 4.7s Toby Smith finished 11th overall, with a whole team of other club sailors getting some great results in difficult conditions. With 13 sailors taking part, and a great backing team wearing their new Rutland Jackets on the shore Rutland were definitely making their mark. It is inspiring to know that our youths are seen as friendly and approachable on the shore.

Over at the Tera Nationals we were having more success. IN the Tera Pros Harry Rowlands finished 7th overall, Oliver McKee and Annabel Caldecott also getting some good results as they got to grips with the big waves. IN the Tera Sports Theo Smith finished an impressive 11th and Luke Rowlands 15th with Annabelle Hacker also sailing well.

Back at Rutland it was the Youth and Junior Championships. With 5 of the top 20 youths from the Laser Nationals taking part this is a top level competition. Add our 4.7 and Tera sailors and you have got some serious competition. In the end it was Jamie Tylecote who won by one point to ben.

In the Regatta Fleet it was Jude Beatty who sailed superbly in the light winds to win the biggest trophy ever!

Congratulations to Carys Attwell and Terry Hacker for getting in to the Laser Radial squads, and Georgiana Caldecott, Lauren Attwell, Amelie Hacker and Ellie Hattam for making 4.7 Regionals Squads.

With the Laser Inlands to be held at Rutland later in the month there are still opportunities for our sailors to shine. 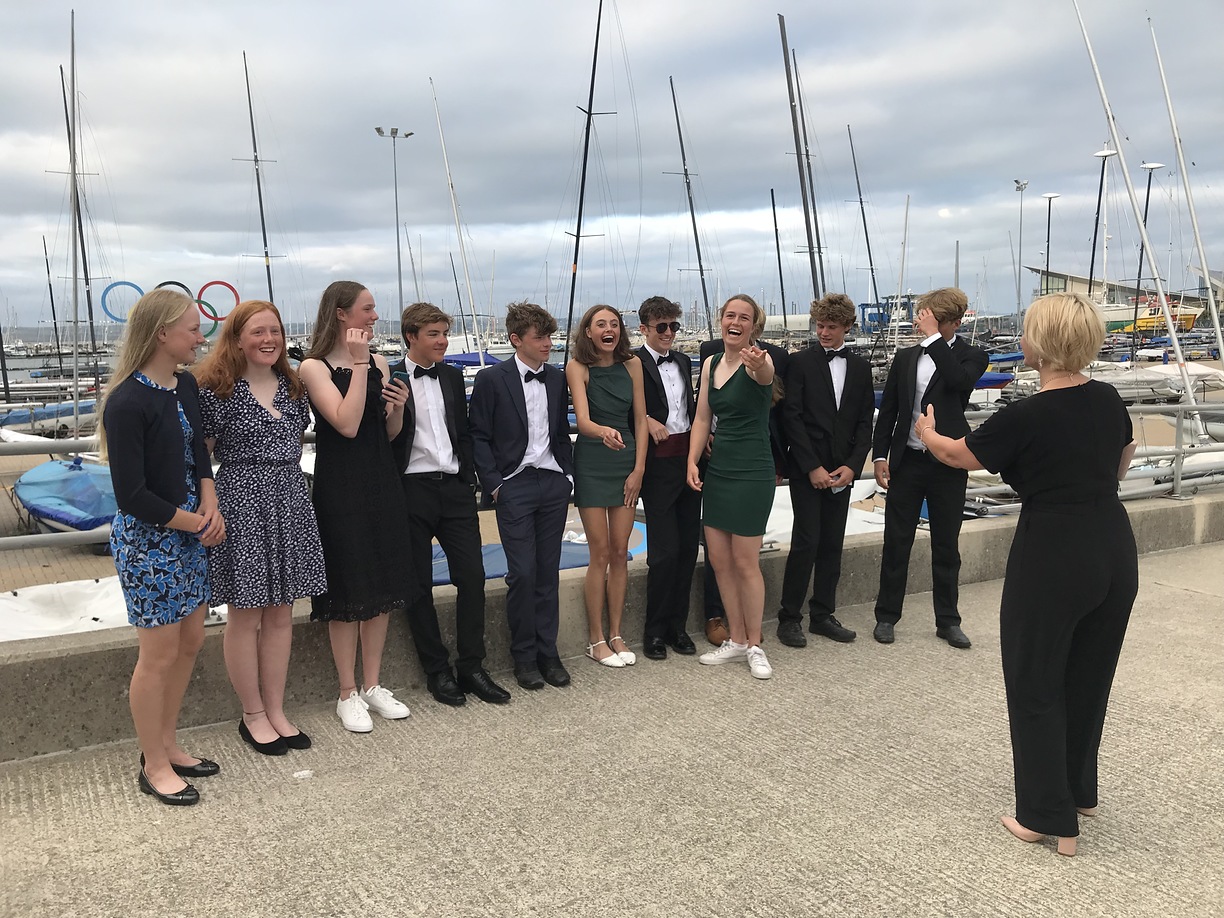 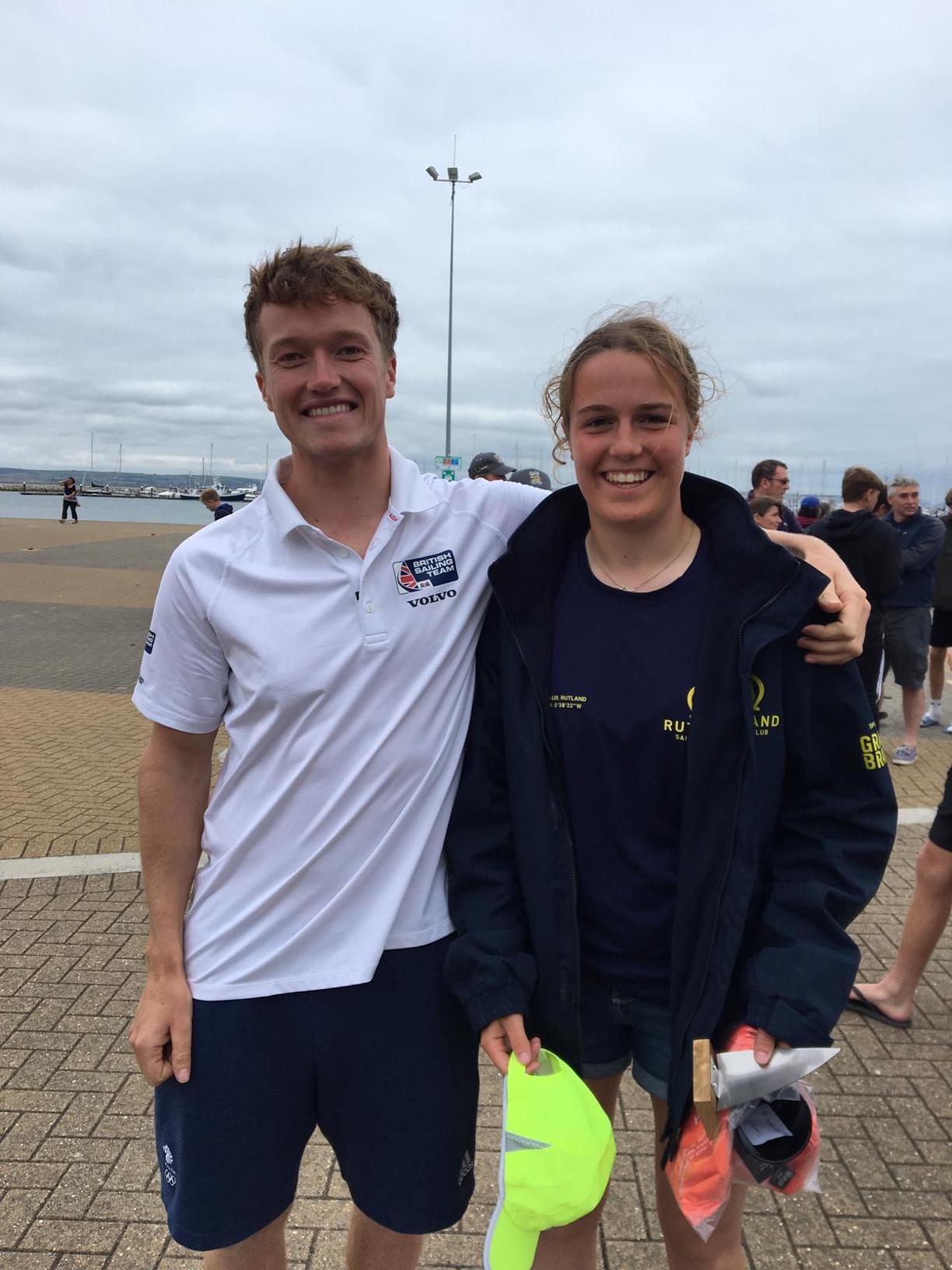